The Historic Willys Overland Building is located at 151-157 Chestnut Street and was built in 1916 for the Willys-Overland Motor Company. It has been on the National Register of Historic Places since 1983 for its connection to Springfield’s early automotive history. It is an important part of a collection of significant historic buildings near Apremont Triangle that includes the old YMCA building, the Hotel Kimball, the Tarbell-Watters Building, and the McIntosh Building (which won an award for its restoration after damage from a gas explosion). 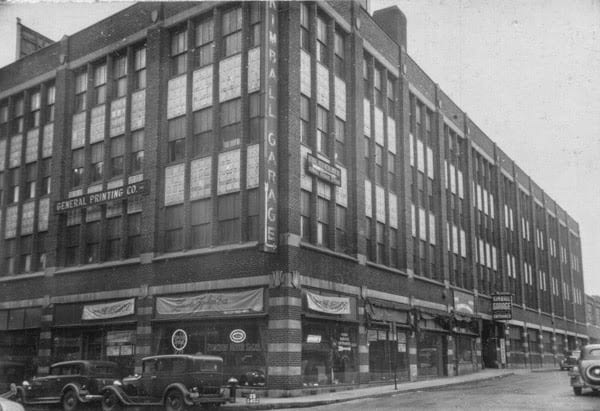 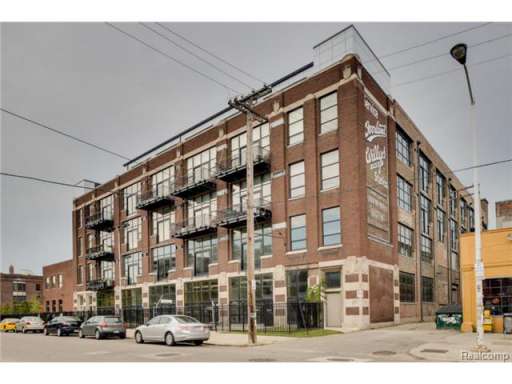 A developer, Davenport Companies of Boston, has purchased the building and has started renovations to construct 60 market-rate apartments with retail space on the ground floor. They are taking advantage of State and Federal Historic Tax Credits to help finance the project.